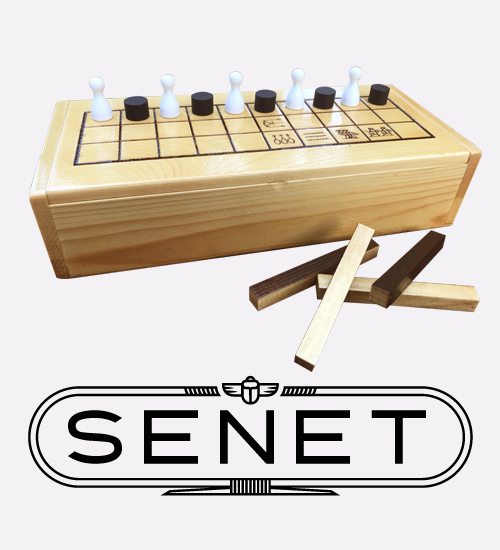 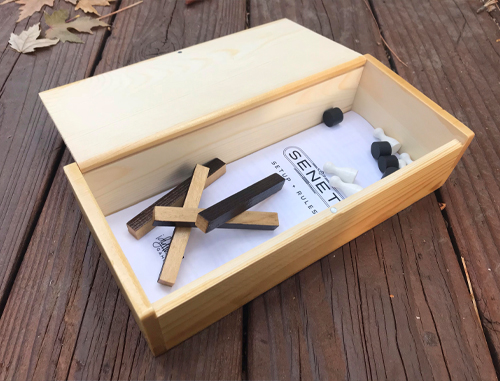 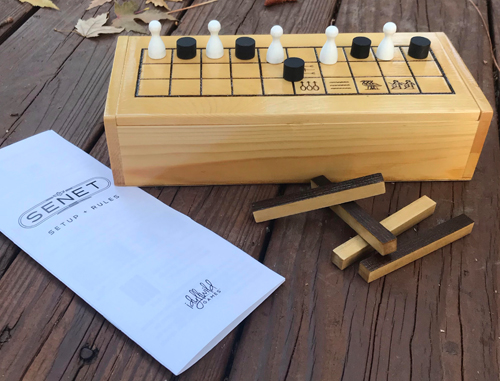 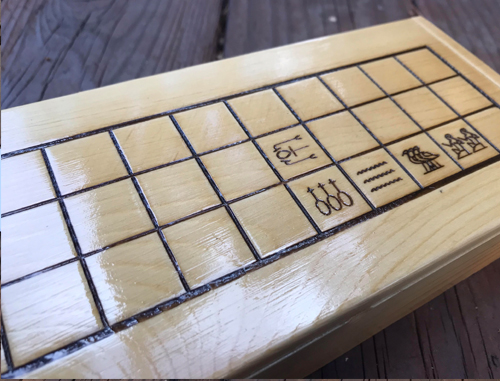 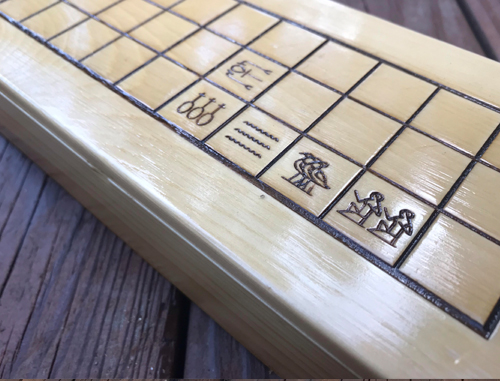 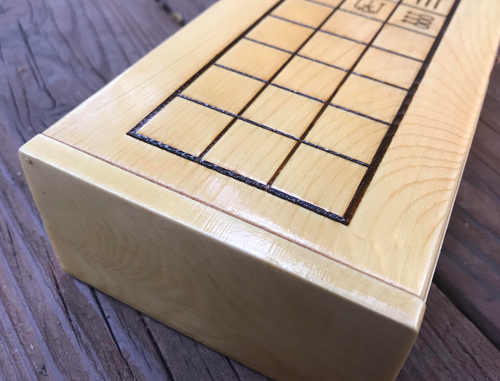 Over 5,000 years old, Senet is a two-player strategy/race game invented in ancient Egypt.